How are companies divided according to their incorporation 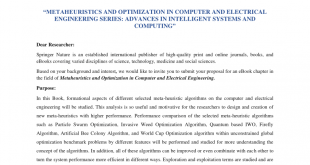 How are companies divided according to their incorporation?

A Company that is formed under a special charter granted by the king or queen is called a chartered company. The Power, liabilities, and nature of the business of such company are explained by the charter.

A company which is formed by a special act of the parliament or by order of the head of the state is called a statutory company. It is regulated by the act under which it is formed.

A company which is formed under the companies ordinance 1984 is called the registered company. It also includes existing companies registered under previous laws. 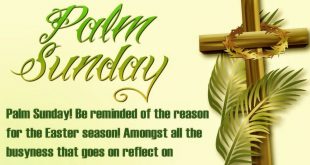