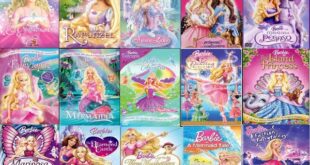 Initially announced in 2003, the film’s production was delayed due to Cameron’s work on Avatar and its sequels. After years of embarrassment in development hell, Rodriguez was announced in April 2016 as director of the film. Salazar was occupied the following month. The main photography began in October 2016 in Austin, Texas, and lasted until February 2017.

Alita: Battle Angel premiered at Odeon Leicester Square on January 31, 2019, and was released on February 14, 2019 in the US by 20th Century Fox in Real D 3D, Dolby Cinema, and IMAX 3D formats. The film received mixed reviews from critics praising its visual effects, action sequences, and Salazar’s performance while criticizing the “disorganized” script and sequel building.